Anyone else find this absolutely amazing / hard to even comprehend?

“” The Digital currency bitcoin jumped to a record high above $1,200 last Friday, as investors speculated the first bitcoin exchange-traded fund (ETF) to be issued in the United States is set to receive regulatory approval.

Traditional financial players have largely shunned the web-based “crytpocurrency,” viewing it as too volatile, complicated and risky, and doubting its inherent value.

But bitcoin, invented in 2008, performed better than any other currency in every year since 2010 apart from 2014, when it was the worst-performing currency, and has added almost a quarter to its value so far this year. “” 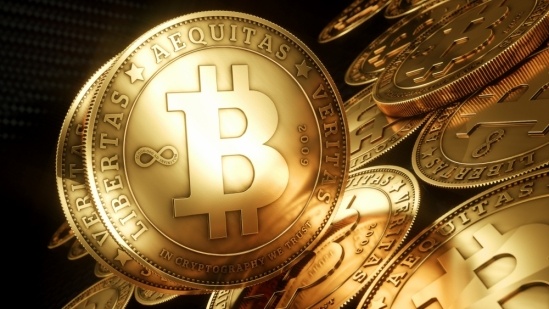 Bitcoin Now As Valuable As Gold

Another indication of just how stretched / ridiculous things have gotten when a digital crypto-currencies “perceived value” has matched / surpassed the price of gold.
You don’t think this thing is just a tad over extended?