In a world where tensions between East and West continue to escalate, do you really think “now” is a time for the West to divide? Not a chance…..not in a million years. Not to mention the fact that the referendum isn’t set to go off until June 23rd! Th pound has been “pounded” down to serious levels of long-term support ( 1.39 area in general ) and has 3 full months to go ’til this “ridiculous exercise in bureaucracy” plays out.

What is happening?
UK Prime Minister David Cameron has announced a referendum on whether Britain should remain in the European Union to be held on Thursday 23 June.
What is a referendum?
A referendum is basically a vote in which everyone (or nearly everyone) of voting age can take part, normally giving a “Yes” or “No” answer to a question. Whichever side gets more than half of all votes cast is considered to have won.

I am looking for serious trade opportunities in GBP over coming weeks, but am patient enough to wait a little longer. We are close “level wise” but timing is always a factor.

USD down as well stocks cratering – as suggested. My first set of orders were picked up last night around dinner time.

Could be in for a “quick hit” here as markets are still trading in a fairly “blurry range”….but I expect downside to continue. Responsible trading has me holding small orders with a watchful eye.

Getting stopped out is a good thing remember….as you can’t win every time.

Key is to just to keep those losses small. 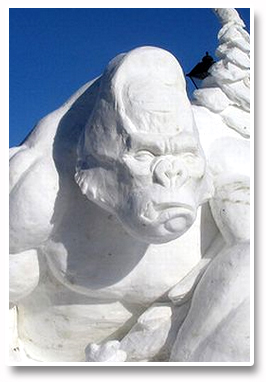