So the number of people who filed for unemployment assistance in the U.S. last week rose less than expected, remaining in territory associated with a healthy labor market, official data showed on Thursday.

In a report, the U.S. Department of Labor said the number of individuals filing for initial jobless benefits in the week ending September 10 increased by 1,000 to a seasonally adjusted 260,000 from the previous week’s total of 259,000. Analysts expected jobless claims to rise by 6,000 to 265,000 last week. 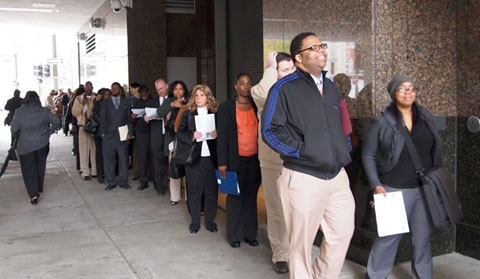 I love the media spin, framing this as good news….that the number of people without work is rising “less than expected”. Why is it rising at all? Only another quarter million U.S citizens filing for unemployment benefits last week…………..last week!

Talk about waiting for the other show to drop. That´s what I call a recovery.

I´m so deep in profit on long EUR/AUD ( 400 pips ) I will consider taking profits before the weekend. Unfortunately a number of other trades still remain flat…but stops have been moved to break even so….risk has been eliminated.