Care for a dynamite roll? Lol. Markets are imploding.

As suggested here countless times in the past…..just tune into to The Nikkei on Sunday nights for your early morning trade strategies there in the U.S. as it would be a very rare occasion that such destruction over seas doesn’t hit the shores of America come sunrise. When will you expand your circles of influence wide enough to truly get a grasp on this thing we call a “global economy”?

I am making “sick money” long JPY since last week ( you could be too ……..but wait….the trade involved discussion/concepts of something “asian” so……its more than likely you “let nothing but patriotism stop you” ) – bleeeep! Red button. Some silly buzzer going off on some hilarious Japanese game show set – YOU LOSE Honky.

It’s a “global economy”! You seriously don’t believe it? How long can the television continue to guide you?

Now I’m not asking you to consider ducking out on your “trailer pad rental”, packing up Grandma and yer guns and moving to Canada ( at least Canada “admits” it’s in recession with back to back quarters of negative GDP growth now in the can ) – Juuuuust hoping to alert you to the stark realities of the current situation.

If you haven’t sold yet – you are not going to be the happiest camper moving forward.

Forex markets don’t give a rat’s ass about you, so if you can keep your eyes on the fundamentals and “not” on the tube. You’ll do fine.

Wall St. will then strip you clean ( ramping the thing into the late afternoon ) then sell hard into the close.

That…….or perhaps a fake alien invasion and an address from your leader.

I stand impartial ( this is my forex blog……..so you can imagine my thoughts on other “more interesting things” ) so take it with a grain of salt.

I trade to make money….I blog to help you.

Try your best not to get the lines crossed here k? 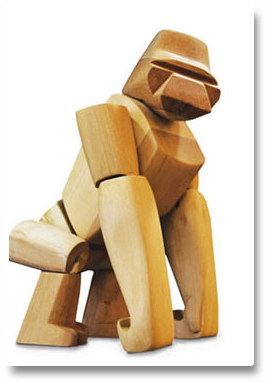