It’s one of the most counter intuitive trade concepts out there….and not surprisingly – also one of the most lucrative as the vast majority of retail traders continue to find themselves on the wrong side.

The Japanese Yen has been one of the largest contributing factors to the seemingly never-ending rally there in the U.S , as the Bank of Japan ( some time ago ) obeyed their master ( The U.S Fed ) as always…..printing Yen like mad and taking some heat off USD.

Yen then borrowed at 0% – and used to pump U.S Equities. It’s called the Carry Trade….and the big banks love it.

Until it’s time to unwind of course. Fast and furious, leaving the majority of retail traders in the dust…The Yen literally “takes off into the upper atmosphere” when risk ( U.S Equities ) is sold….and all those little Yen head back to Japan.

You are seeing a small example of that this morning with AUD/JPY trade now well in profit ( hey! Wasn’t that suggested a few day ago?? ) as well as nearly every single JPY pair making reasonable moves.

If you take anything away from this blog short of the odd chuckle – put this in your tool box. It will make you some serious coin.

Members! – The site is still down as these morons just can’t get it figured out ( hosting is so difficult right? GRRRRR!! ) Pick up here in the short term and we’ll be back up and running pronto. 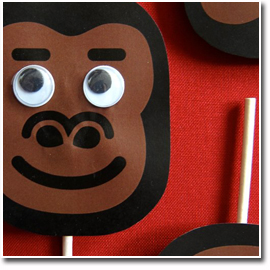