Let’s put this in perspective first.

You live in a tiny “tiny” bubble. You see the world through the broken lens of your local media, and can’t imagine a world where “fake news” actually exists. Wait…..you actually believe the news on your local news channel?

Aside from the human interest stories ( often highlighting people with their dogs…or more often than not – people “crying the blues” about how hard they have it ) your local news serves only as a simple extension of the “administration” and the message you are “required to view” – short of actually developing opinions/ideas of your own.

Face it. You have absolutely no clue what is going on, short of tuning in each night with your Cheetos and Budweiser in hand…having the local “news gal” spew crap ’til you finally switch to the game.

The world is moving much faster than you can imagine. Currencies tell all –  T.V’s suck.

Trade wise…..hmmm…….an interesting junction although in all – really not that interesting.

Commodities “in general” are up against a bit of resistance here so – I could suggest a few things. 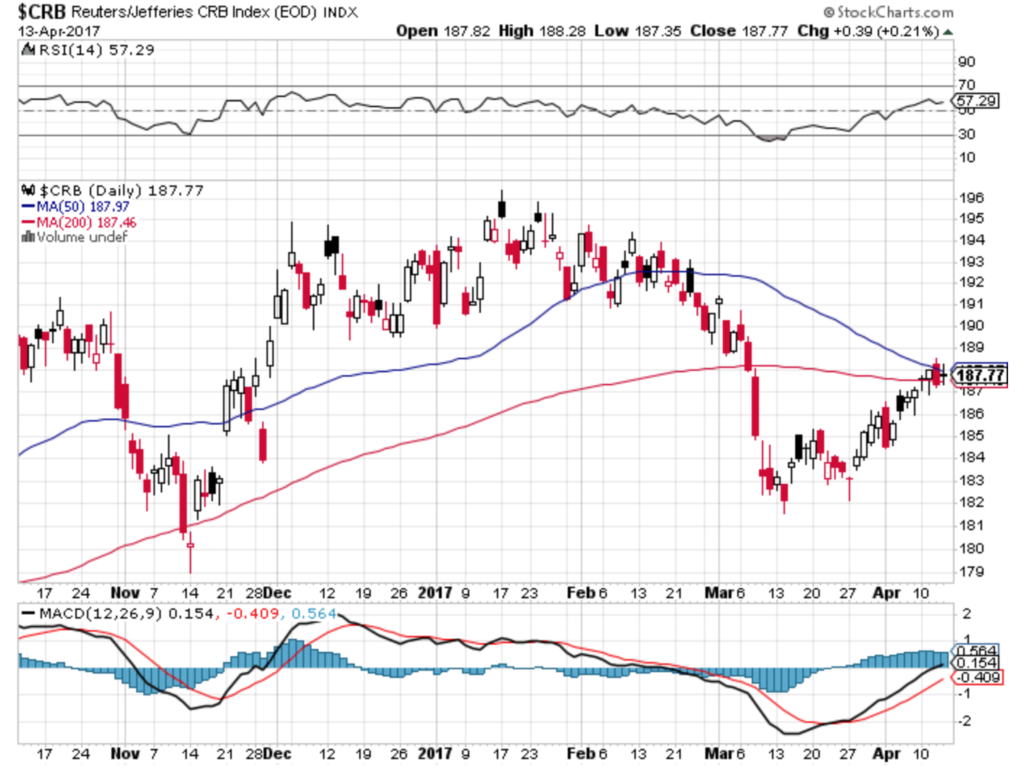 The powers that be aren’t quite ready to switch the algo’s from “buy to sell” in a macro sense, but in all honesty….even a run towards the highs doesn’t really amount to much.

Sometimes “no trade” is the best trade…and I’m not suggesting anyone get’s all giddy bout stocks but….we’ve got war! We’ve got war now so…..what does any American President do when his ratings slip past the red line??

You betcha…..time to really the troops! Time to get that ‘Merican blood pumping! We’re going to war! Let’s just start a war!

I’m in cash….and will stay that way for at least a day er two. You know where I’ll be should anything “significant” actually come to play.