I was recently asked to do a photo shoot for the newly released “Gorilla Glass 2” from Corning – but with the realization that an entire Sunday would be lost primping and posing etc – I immediately declined. Having a plan is absolutely essential to trading success, and Sunday afternoons are sacred. I will generally look to clear my head, reflect on the week gone by , peruse my charts and take stock of the current news headlines and general investing environment.

Trading without a plan is literally – trade suicide. Anyone expecting to just casually pull up a chart, or catch a tidbit on CNBC… or even a call from their broker with thoughts of placing that “winning  trade” –  will more than likely (and quite readily) be parted  with their hard-earned cash as fast as a 2 dollar hooker and her….

You can’t trade without a plan.

If you have no idea where a given asset has been (price wise) and even less idea of where it may be headed – then what makes you think you have any idea at all that “now” is a good time to buy? Longer term charts (weekly charts) give you an idea of where price has been, and equally important to your plan should be some idea of where you plan to exit (where price may go). You can’t honestly think that just pushing the “buy button” and going on vacation is a plausible trade plan no?

With currencies I take time on Sunday afternoons to study/read up on current monetary policy from country to country.I review my charts and look to identify areas of strong support and resistance. I plan “buys” at found areas of support – and equally – plan “sells” at found levels of resistance. I know what I am going to do BEFORE I DO IT. It’s called trading with a plan, and frankly….anything less, and you might as well just hit your local casino.

You’ve heard it a million times, and you will likely hear it a million more – plan your trade………and trade your plan.

I called a buddy and he took the gig with Corning – here are a couple of  shots. I dunno…..I think he could have “used his angles more” and perhaps done a little more with his hands. 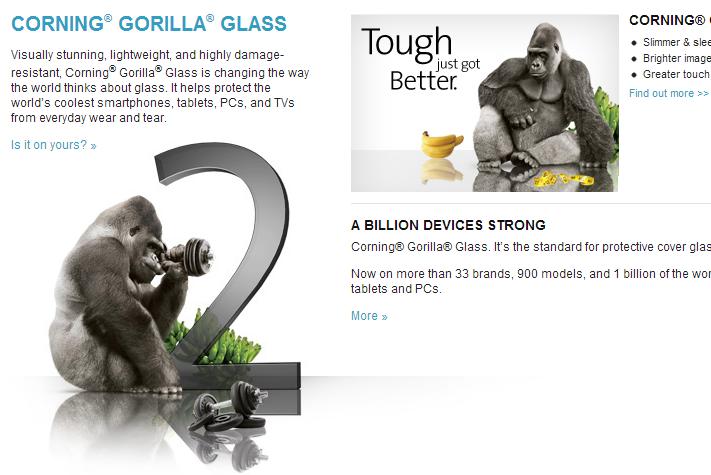