It’s truly amazing how well markets have been holding up, considering “the gong show” currently playing out in the 2016 U.S Presidential Elections. Looking at it from both a Canadian “and” a Mexican perspective ( as I’m sure you all recall……Mrs. Kong – Mexican Goddess ) it’s hard to imagine: 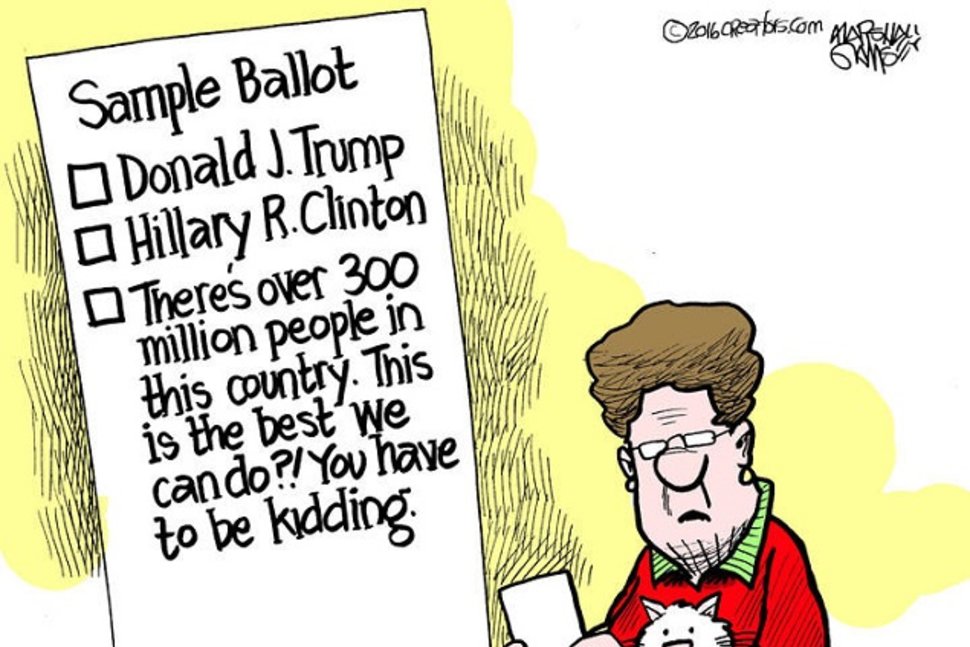 There is no possible way that Donald Trump will just “disappear” if Clinton takes the helm. In fact, one would have to imagine Trump making even more aggressive moves “after” the election, as he will have millions and millions of supporters across the country that quite frankly…..I dont think will just sit idle as Clinton continues with the status quo.

Lots of talk out there now about Trump’s “master plan” – Trump T.V

So markets will likely have some kind of intial “pop” post election, as supports of “whom ever” wins rejoice in their selection. A brief period of euphoria soon followed by the complete and total opposite.

Social mood and appetite for risk will take a solid hit. I expect markets to fall hard shortly after the inital pop so….be aware.