Blah, blah blah……as once again The U.S Fed and Bank Of Japan keep markets on their toes.

Tomorrow we “should” hear from both, which sets up a pretty tricky scenario if you are thinking about placing any trades prior to the announcements. That’s not how I roll, although…….I am still holding every single trade entered like – 10 days ago.

Conviction is great, as I am 100% certain that The U.S Fed will not be raising interest rates this close to the election but we can never EVER count on The Bank Of Japan to do what we expect. In fact…there have been several times in the past where The BOJ has surprised markets –  big time.

You are aware that the BOJ and The U.S Fed have been working together on this “propped up market” for years now right? Taking turns cranking up the printing presses as to keep these fake dollars / yen rolling into markets? 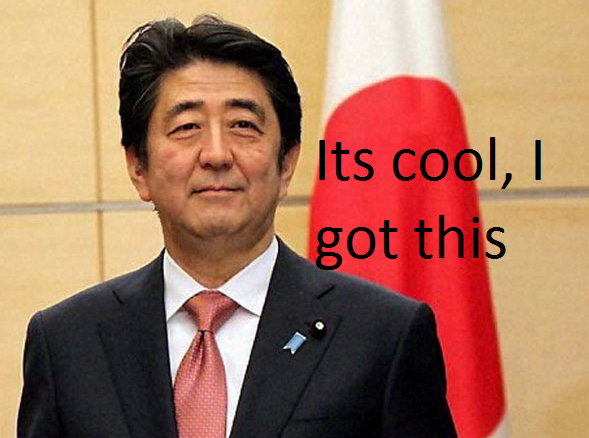 BOJ takes the next kick at the can

It would not shock me in the slightest to hear Japan “beefing up” its easing and money printing efforts in order to keep the balls in the air a while longer as…..Japan is deep DEEP in The Fed’s pocket.

If Japan pulls the trigger ( allowing The U.S off the hook ) expect markets to rally…..otherwise…we continue flat across the top. Flat across the top until the elections are out of the way…then down.

Further currency trading prior to tomorrow’s announcements is plain stupid.

Sit tight….wait and see what shakes out.