Anyone who hasn’t already learned their lesson “this summer” can simply file it away for next year. You’ve learned something right? You’ve learned that you just can’t “make” markets move…no matter how badly you are scratching to hit those buttons! Markets suck during the summer, and I don’t care what anyone else has to say about. I know. I continue to survive – picking my shots when most likely to see reward….staying out of trouble when volume is low.

Summer is no time for big moves / big trades or big expectations. Take it. Learn from it…and consider yourself a better trader.Done deal.

Looking ahead….as much as it pains me to admit it…..this thing continues to pull in retailers at an incredible clip, and has every likelihood of blowing expectations “TO THE UPSIDE”.

All the pieces are in place really….as I receive more and more inquiries from old friends across the planet asking me for investment assistance “scared shitless” that they’re gonna miss out – as their broker just called with another hot deal.

All the makings of one incredible “blow off top / blast for the stars rip” as the last of the retail gang get’s off the couch with their 2k nest eggs. Sad in a sense as……these poor folk are very often buying the top and unable to act quickly enough to book profits before the fall. Seeing it s many times in the past…..it’s a cycle and it ALWAYS repeats.

I got bumped ( obviously ) on the last lil trade with The U.S Dollar ‘s continued fall. Certainly didn’t expect another daily cycle down, but that should be the last before both USD and U.S Stocks pop to the upside.

Charts? I got nothin……short of wishing I could chart my continued boredom / lack of participation vs some idiot out there pushing buttons all summer. Profits dick-head? I think not.

I will plow you in the face – the next dumb ass giving me a hard time in the comments section believe me. I’ve gotten on planes to “make things right” for a lot less.

Cool your jets kiddies….I’m back, and will be lighting it up again here shortly. 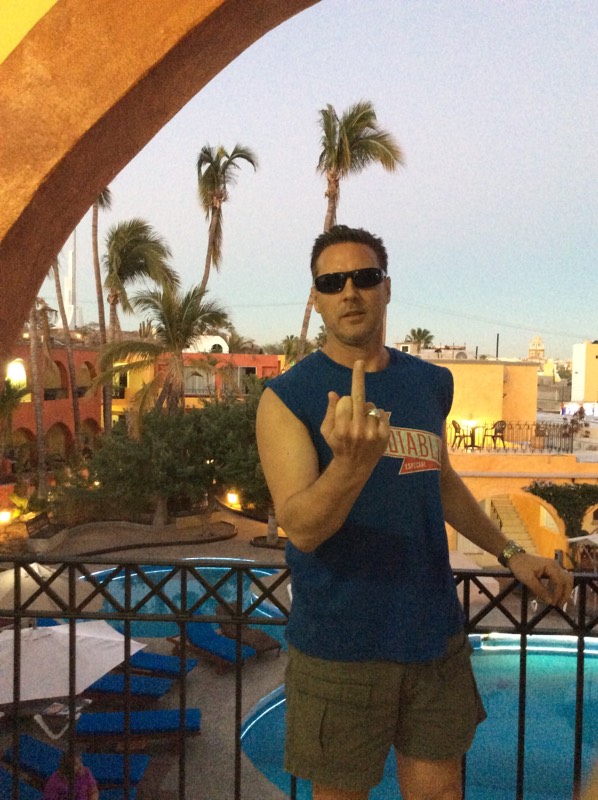