It’s been a real tricky one here folks. The pullback…..the volatility in general but….

For those of you with dry powder, the daily cycle has now most certainly confirmed a “new daily cycle” ( as of Wednesday ) so…..I’d be a buyer here this morning – seeing markets down pre-market could be a nice little opportunity.

Don’t let the jobs data phase you. It’s the same bullshit / phoney baloney U.S economic recovery we’ve been hearing about for what – years now? Don’t let the data get in your way – just buy stocks here “again” and keep a watchful eye on the highs. 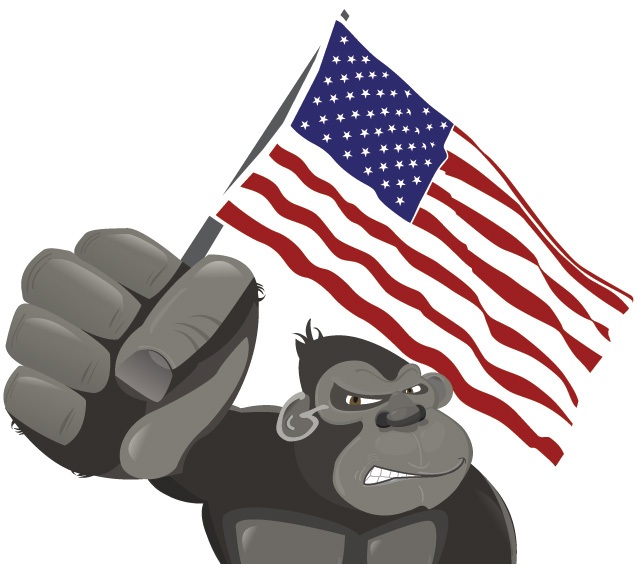 Ok ok…don’t get too excited all right? Please….

You as a stock trader / investor obviously………looking for some kind of direction / light at the end of the tunnel / idea of the future / means to make a decision. Fair enough.

As suggested earlier –  the volatility ( in my view ) certainly indication of something larger…..something looming…something ominous.. something – unknown.

Simply put. I see the daily cycle in both stocks as well cryptos as being “extremely stretched” ( some 50 days now ) with thought in mind that……as the algo’s change ( from buy to sell ) the bumps in the road get larger….the time between cycles get wider….”everything” starts pushing you to the limits of your psychological ability to “hang in there” and keep trading / soldiering on.

We will now push to new highs ( or very, very close ) in equities……and cryptos will rebound.

Consider equities topping out at this point ( near new highs / possibly a notch higher ) then some incredible instance where billions fall out of equities markets, only to land on every coin / crypto they possibly can at rock bottom prices.

Sector rotation? Can you consider cryptocurrencies a sector yet? ( 300 billion dollar market cap at present..hmmmm….) Guess it’s just a fad.

Time travel is a bitch you know….

You feel as though you’ve only been gone for a second yet…. on return soon realize things have really changed. I mean like………really changed.

It’s been a fairly long time…and I apologize for that. Travelling the cosmos in search of new technologies is an arduous task yet incredibly satisfying when you hit your mark. Unfortunately this time I’ve come back to Earth somewhat empty handed, realizing that for the most part……seemingly…Earth itself is the current “hot bed of activity” with respect to new technologies and advancement.

What do you know eh?…..now if only we could stop killing each other, and perhaps slow the rate of environmental destruction to a crawl – maybe there’s a chance Elon gets a few of his supporters up to Mars before Trump nukes Korea. Bravo Elon….you’re on the right track brotha.

As I said….things have changed quite dramatically since my last visit.

Looking into markets, I continue to invest heavily in cryptocurrencies as ( if you don’t quite get the full picture – totally understandable and not unlike the vast majority of people ) this being the point exactly.

We stand on the cusp of a new era. A new beginning. A fresh start for those a generation behind, where “old money” still struggles with the concept. Totally understandable. It’s wild. It’s nutty……but it “is” the future, and it “will” change the face of our current economic system. There is incredible opportunity here so please….don’t sell yourself short. You can do it. You can learn this. You’ll get it. I promise. 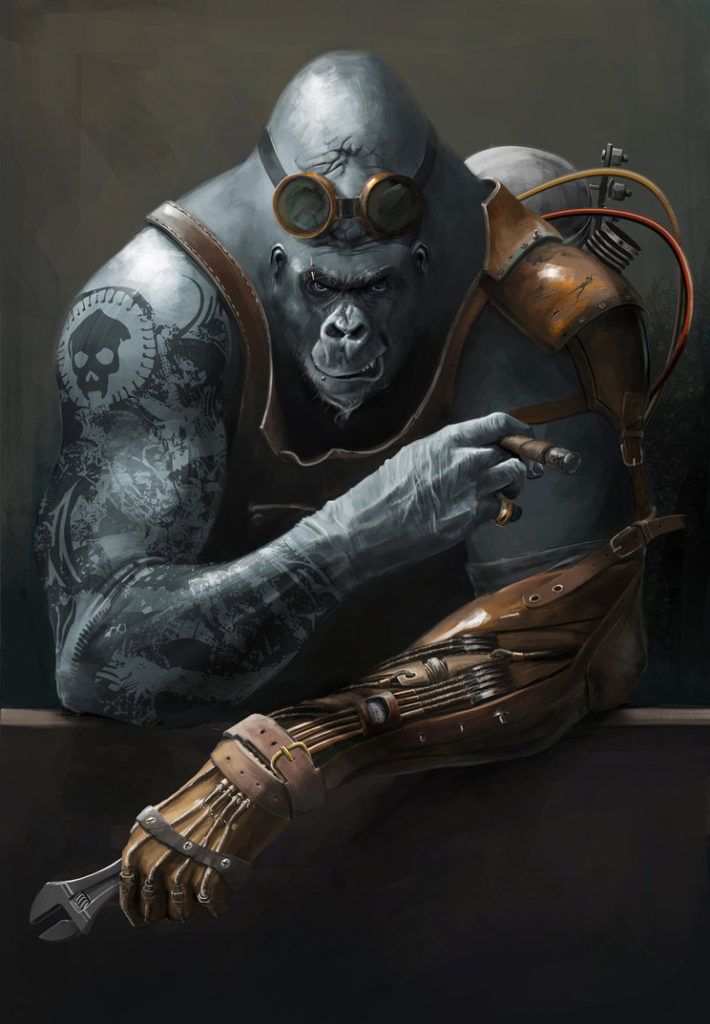 Litecoin. Research it. Bitcoin…will inevitably become a “store of value” much like gold exists in our current paradigm. Understand it. Tron/TRX  is a token out of China that I have 100% confidence will provide 100X returns over coming years ( yes I said years ) so throw that on your radar as well. Justin Sun ( Tron’s creator ) is the protegé of Jack Ma ( I bet you know what Alibaba is no? ) so imagine when these guys put a few more deals together. Tron gonna fly.

As for Forex……well. My long-term predictions on the “ultimate demise of the U.S dollar” are obviously coming to fruition. This dog has been tanking now for months ( nailed it / killed it / banked coin ) and to be honest…….I’ve completely lost interest. There is no debate. The U.S Dollar will continue to fall, and with the advent of cryptocurrencies….likely harder / faster than originally suggested.

Stocks are insane…..I’m not touching them with a ten foot laser beam as…..the volatility ( -724 type days ) is a larger indication of the Wall St. machines “slowly” switching the algos to “sell”. Cover your asses….keep profits / hang on to cash and stop considering “this will go up forever” – cuz it won’t. Catch what you can over coming months but…….I’m 100% out of stocks….short of the continued rise in Canadian marijuana companies.

It will take a single headline these days ( Trump impeachment ?? ) to wipe out every single nickel you’ve made over the past year so…….take heed. Party on.

I’ve got little to add……the crypto space has now bottomed with Bitcoin retracing to the full 61.8 Fib mark.

For those of you “chickens” still not interested in getting a Crypto Account – you can research the stock symbol GBTC – Bitcoin Investment Trust – I just bought 10k at 11.75

This thing will move up as bitcoin does.

Have atter….I’m off to binance.com to purchase more Tron at .04 cents 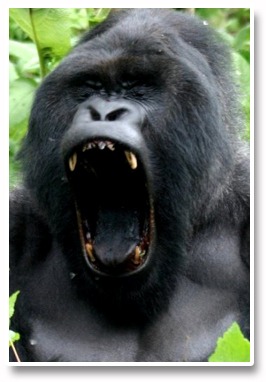 The recently created futures contract in Bitcoin expired here on January 26th..so the Wall St boys should be “about done” with the crypto beat down ( so they can just buy lower ).

This coupled with the Chinese new year “spending splurge” ( where millions of people across Asia and the rest of the planet dump assets in order to send money home or buy ceramic cats ).

An interesting set of circumstances don’t you think? With concerns over Korean crypto exchanges sprinkled on top this has all compounded into the most serious pullback we’ve seen EVER!

Ok so here’s the deal.

You’re seeing all this activity in the big cryptos such as Ripple, Bitcoin and Ethereum still doing very well. But! – You can’t find a way to get in on ALL THESE OTHER ALT COINS with incredible technology and incredible potential, such as TRON and CARDANO.

I have a work around for both Canadians and U.S visitors as I have endured endless hours researching to get this right.

If you are Canadian…first start an account at QuadrigaCX via this link:

This account can easily be connected to your Canadian bank account. Very low fees and extreme ease of use. You can then buy the biggies such as ETH, BTC and LTC – IN CANADIAN CURRENCY! Excellent!

Once you’ve got some skin in the game / BTC purchased…..you can then go through the simple process of transferring to other platforms such as GDAX.com and Binance.com

I’ve just bought a shit load of both TRON ( TRX/USD ) as well CARDANO ( ADA/USD ) as both these coins / technologies have far more upside potential than the now “dated Bitcoin”. Great coin….but these smaller companies have now improved the technology so significantly……Bitcoin has opened the flood gates, but won’t be the worlds adopted platform. 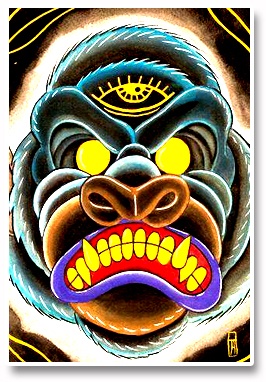 Let’s count the days since calling “short USD at will”.

Count the days since suggesting to buy Lite Coin…..Xmas MORE THAN PAID FOR!

Your News Years Resolutions: ( not mine )

Anyone got a problem here? 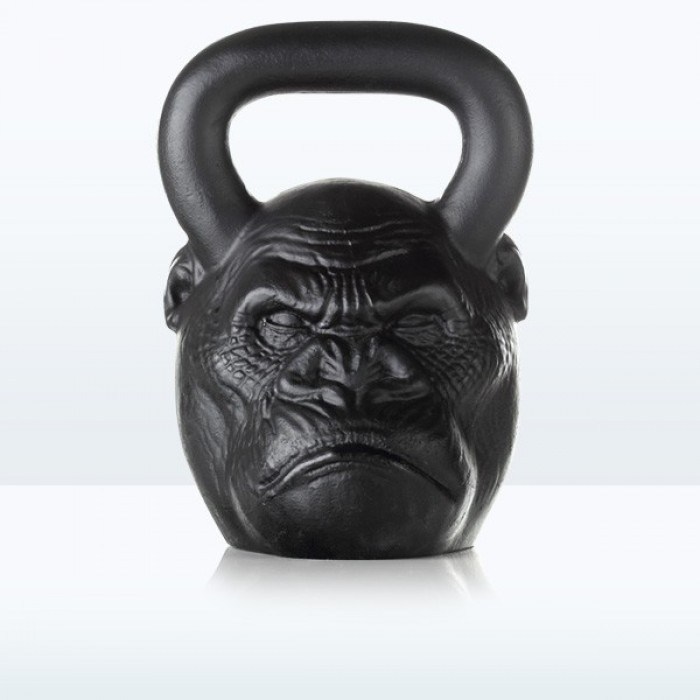 Hope you all had a merry ho ho ho.

Get bent if you’re not back at the charts.

It’s time to get to work. 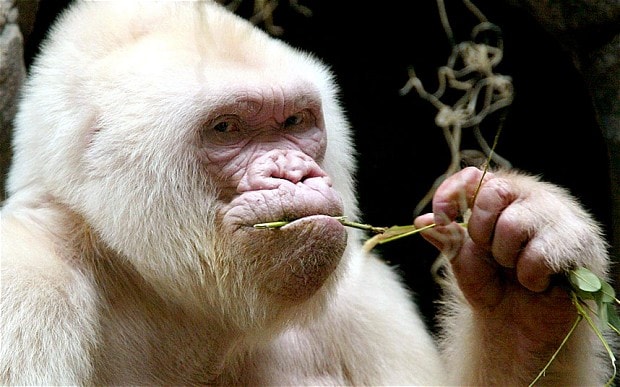 The U.S Dollar has “once again” made an ugly turn lower….suggesting a much larger fall if not “full on crisis” in the not so distant future. This will keep cryptos flying higher.

This will essentially drive everything else ( including all crypto currencies ) significantly higher, as well the precious metals ( if you can believe ) as investors begin ditching U.S.D in droves – seeking to place their money in “anything else” they can find. I feel the crypto currencies will benefit greatly…so for all you “ya it’s a bubble / cryptos are a fad” type thinkers….open your mind and see about starting an account / getting a wallet set up soon.

Get “Monero” on your watch lists as well watch Ripple and Cardano ( some very serious technology behind this one! )

Here’s a nice place to keep an eye on Cryptos: https://coinmarketcap.com/

Short USD at will.

I’m making a gradual shift here at Kong as……..I am far more interested in the exciting future of Cryptocurrency, than the continued demise of fiat. We’ve seen this coming for a very long time here at Kong, and as much as it seems like things have already moved considerably…..we’ve really only just gotten started.

Forex looking to take a back seat here soon, and I hope you all don’t mind. My thoughts are…..for those “young bucks” lurking here looking for a tip – crypto likely even more exciting….and for you “‘ol dogs” much like myself ( or at least somewhere there in the middle ) I imagine you’re pretty sick and tired of asking some punk at a bar or restaurant – What the hell is Bitcoin…and how do I invest?

I will soon be your source for crypto currency news and trade suggestions as I look to take profits on my recent trade ( Sept 20-22nd ) back when Bitcoin was less than half its current value. A full on double in 60 days? Bam – I’m taking it as I expect a pullback here soon. 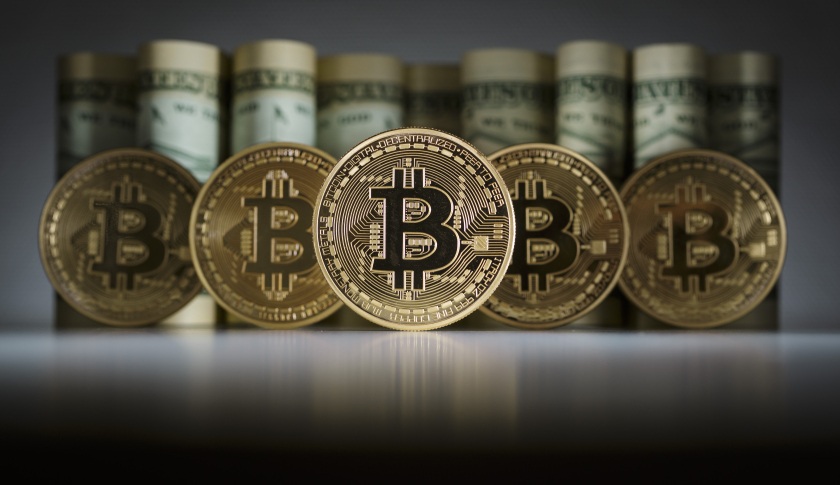 $10,000 U.S looks like a very nice number to cash out / HOPE the pullback is pronounced but….this train is moving full steam ahead, and I’ll tell you why. Just not tonight.

You need to strongly consider the wide and sweeping implications of these crypto currencies and “re frame” your view and understanding. This is not a fad. It will not be stopped ( only further adopted ) and the train is leaving the station…..just not overnight.

Charts to follow as well my ramblings…….moving towards crypto with my trading and Kongdicator.

Would you expect anything less from a spacefaring entity disguised as a primate?