It’s not a contest, but a serious question. Is anybody “else” making any money today?

I know. You’re petrified of coming to the “dark side”, as getting short “risk” is akin to casting spells and sacrificing small animals but hopefully…..something can still be learned from this. Markets behave very differently when the driving factor is “fear” and not “greed”. The moves are faster, the choices more difficult, but in most cases the rewards are also “unearthly”.

As suggested some days ago…indeed The U.S Dollar has hit the skids and the vast number of “risk averse” trades are well in profit. My plan was in effect last Tuesday.

A solid “Dow down -500 points” over coming days would have me back on a beach and shouldn’t even take “too big a bite” out of you Bulls so in all……everyone can win as long as you are on the right side of the trade at any given time.

The Japanese Yen ( JPY ) is up across the board with both AUD/JPY and NZD/JPY behaving as expected. USD/JPY continues lower, with EUR and GBP both making gains. It’s a full sweep here.

Even JNUG hanging in profit – however slight.

It’s more of a holistic approach, having these correlations burned into the back of skull like a cerebral tattoo. When one goes…..they all go. Even The Nikkei has broken support as foreseen many, many days ago.

How far we can go here is still anyone’s guess, as it’s not as much the “specific” levels I look at ( as I draw my lines of support and resistance with my Crayola crayon and not my laser beam ) but more so the combination of “price and time”.

Baring any significant news ( good news? – I highly doubt that ) I would expect to hang in here through the week, and likely book profits quickly in these times of continued Central Bank intervention, behind the curtains of shenanigans. 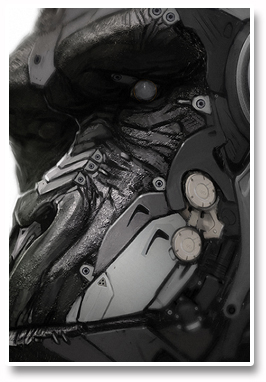